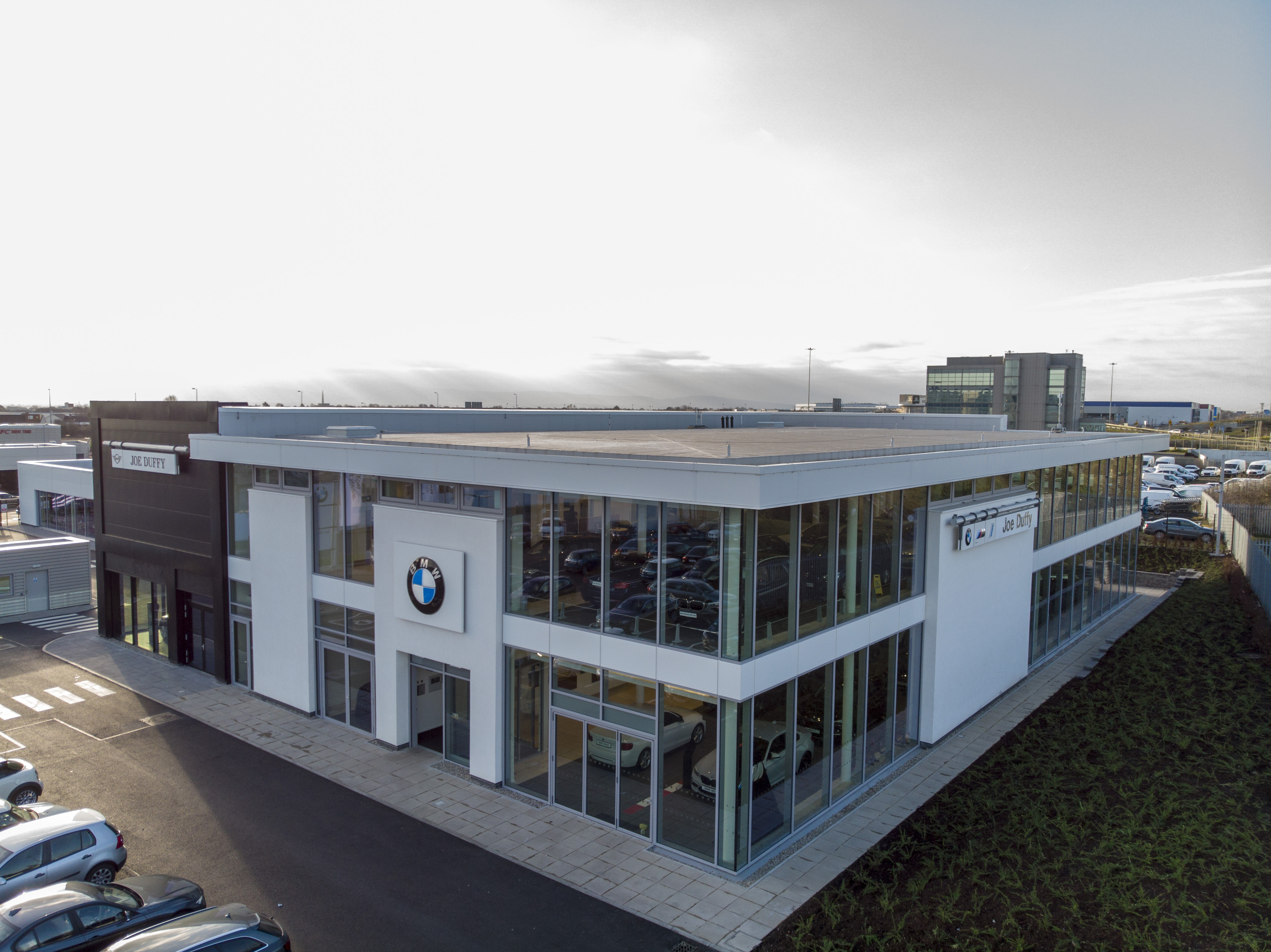 The future of driving pleasure is electric, locally emission-free – and characterised by a typically BMW sporting flair expressed not only in dynamic talent, but also through an emotionally rich aural experience. BMW IconicSounds Electric brings an unmistakable sound portfolio to BMW models powered by a fully electric or plug-in hybrid drive system. The collaboration between composer and curator Hans Zimmer and Renzo Vitale, Creative Director Sound at the BMW Group, has produced a distinctive drive soundtrack which customers will soon be able to experience in a version developed specially for electric BMW M cars. “Every BMW has its own character, which is reflected in the sound it makes,” says film music creator and Academy Award winner Zimmer. “So for the electrically driven BMW M models we have developed a drive system sound which accentuates their emotional driving experience particularly vividly and ensures their performance can be felt with even greater intensity.”?

Hans Zimmer had previously been involved in the development of an inspiring ready-to-drive sound for electrically powered BMWs which instils a sense of excitement at the prospect of electric driving when the Start/Stop button is pressed. The latest chapter in this collaboration covers drive sounds for the BMW iX and BMW i4, including a differentiated sound for the M-specification version of the BMW i4.?